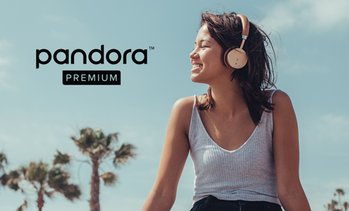 Northeast winds can also produce large flights, particularly falcons which are not shy about crossing water and prone to migrate offshore.

Southerly or southwesterly winds make for business-as-usual migrations, which means only several hundred birds a day during the peak of the migratory period, instead of several thousand birds. The migratory period differs species to species. Peregrine Falcons are more restricted. In general, the Accipiters and Falcons are most abundant from mid-September through mid-October; Buteos most abundant mid-October on.

Osprey peak between mid-September and mid-October. Golden Eagles are most common in the last week of October. In terms of overall numbers, the greatest flights involving thousands of birds occur in late-September to mid-October. The greatest species diversity, involving 11 to 14 species per day, occurs from late-October to mid-November with average daily totals of birds.

Birds of prey are often on the wing at first light, skimming low over the marsh or through the trees. By mid-afternoon, as thermal strength wanes, birds respond by flying lower and many start hunting seriously.

But birds of prey can be seen at any time of day: hunting, feeding, perching, or just soaring over the peninsula. Accipiters are most active in the morning; Falcons in the afternoon; Buteos are most easily viewed from mid-morning to mid-afternoon. Aids to Hawk Watching Good binoculars are a must; spotting scopes useful.

Field guides that deal specifically with the identification of hawks in flight are invaluable. Other useful items include sunglasses, a brimmed hat to cut down on sun glare , sun screen and a bottle of water. The platform is located just east of the parking lot.

An official Hawk Counter is on duty from September 1 — November Interpretive Interns are on hand from mid-September through October to help visitors with identification and answer questions relating to birds of prey. The platform also serves as the social hub for local and visiting birders alike, a place to share information. Cape May Hawkwatch. It was October 4, and the fourth consecutive day of northwest winds—a magic time and a magic condition, but no one living in that age of DDT-diminished expectations could have guessed how much magic would be brought to bear on Cape May that day.

By sunrise there was a steady stream of Sharp-shinneds moving down the tree line north of the platform. We had a lovely room, quite large, with a very comfortable king-size bed, and a balcony overlooking the ocean. The front desk staff was very friendly and informative with directions and recommendations.

Cocktails and dinner at the Blue Pig Tavern was a wonderful experience. Can't wait to return. My husband and I took advantage of the Living Social, weekday deal in Feb. Our experience overall was very nice, but the room we stayed in on the 4th floor was supposed to be a queen size bed and it def was NOT. Visited in the off-season just before Christmas and was very impressed with the place. It's an old building that has quaint charm yet it's very large, high ceilings, modern rooms and overlooks the ocean. We will definitely be back.

The hotel is charming and the rooms are decorated in fun not tacky beach colors think Lily Pulitzer. I liked the historic character in the room and in the common areas. The Sea Spa is lovely. My massage therapist was Dana; I highly recommend her. And Kristy or Christy ugh I can't remember!

Who doesn't LOVE samples?!?! Only one complaint about the Living Social deal; we were not able to take advantage of the discount at the Ebbitt Room as it's only open on weekends and the deal was for weekday stay. I highly recommend Congress Hall; its location is perfect, the hotel is charming, and staff is friendly and helpful. I am not big on customer service critic, but the front desk at Congress Hall was terrible. There was a young female at the desk that was as charming as a rattle snake.

She gave us the wrong key and our room was on the 4th floor.


We took the steps to the room because we did not notice that the hotel had an elevator. When we went to get the right key she snarled and asked if we read how to use the key. I told her that it was the wrong key and she denied and said it was the right one. I explained to her even a staff member tried it and she could not open it with the key.

She then gave us the right key and did not apologize and looked like we were just bothering her. Once again we took the stairs. When we checked out we notice the elevator was behind us and we missed it because they where old fashion looking and blend in with the decor. When we mention it in front of the male behind the counter he said that whoever checked us in should have told us about them. He apologized for her actions.

The rooms were just OK. If you are visiting Cape May, stay at a bed and breakfast. They are a lot nicer and come with a free breakfast. Stay away from the Congress Hall. I hope the manager reads this and work on with the young lady personal relations skills. I checked in on February 21st, around 2 PM. The only negative comment I have concerns the high noise level. Our room was located near the main staircase and over the entrance. Loud noise from the Brown Room funneled up to us and there were a lot of raucous people in and out of the building till the wee hours of the night. If I stayed here again I'd ask for a room at the other end.

The lobby and Brown Room are scheduled for a make over in March and maybe the accoustics will be addressed! Our room was a nice size with a king bed and two chairs and lamp for reading and watching the flat screen tv. The bathroom has a shower stall and soaking tub. The dimmer switch is a nice touch and the towels are thick and plentiful. The Congress Hall considers itself an upscale hotel and provides the little touches.

A well stocked mini bar usual high prices , nightly turn down service, vallet on weekends and beach and pool ammenities in the summer. This is a smoke free hotel which is really nice, but there is smoking allowed outside. This can be a problem trying to use the rocking chairs overlooking the ocean and having to endure the cigar smokers.

Keep in mind that this is a very old hotel and the floors are very sloped in spots. I liked the old world charm. This is a good place to stay because it's a beach front property and right across from the pedestrian friendly Washington Mall. If you want excitement, go on weekends, if you want relaxation, go midweek. Flights Vacation Rentals Restaurants Things to do.

Prices are the average nightly price provided by our partners and may not include all taxes and fees. Taxes and fees that are shown are estimates only. Please see our partners for more details. View all 8 deals. 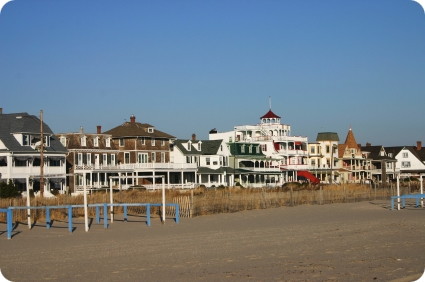 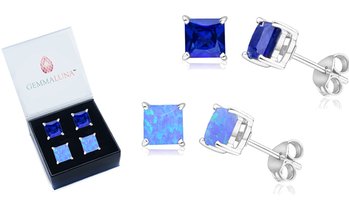 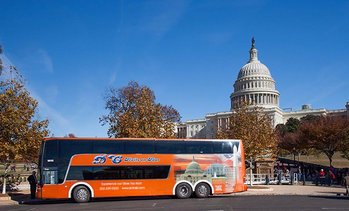 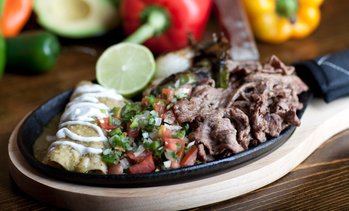 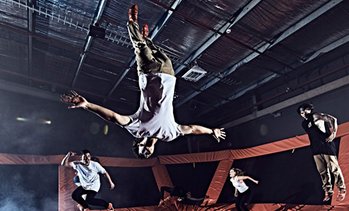 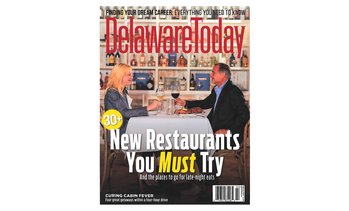